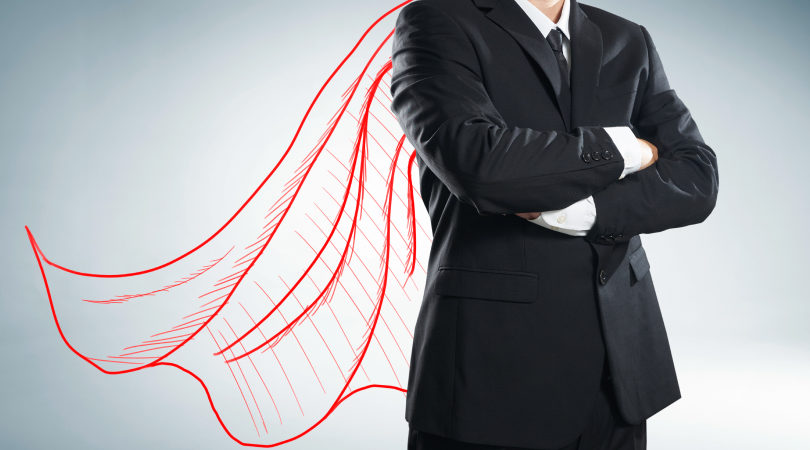 We are often led to believe that leadership is necessarily associated with heroism, and heroism with struggle. Lists of must-read books on leadership often include the following:

In addition, most of the movies commonly recommended as lessons in leadership are stories of heroism in war (Twelve O’clock High, The Bridge on the River Kwai, Paths of Glory) or in championship sports (We Are Marshall, Invictus, Remember the Titans). We would like to question three premises that appear to be built into such examples.