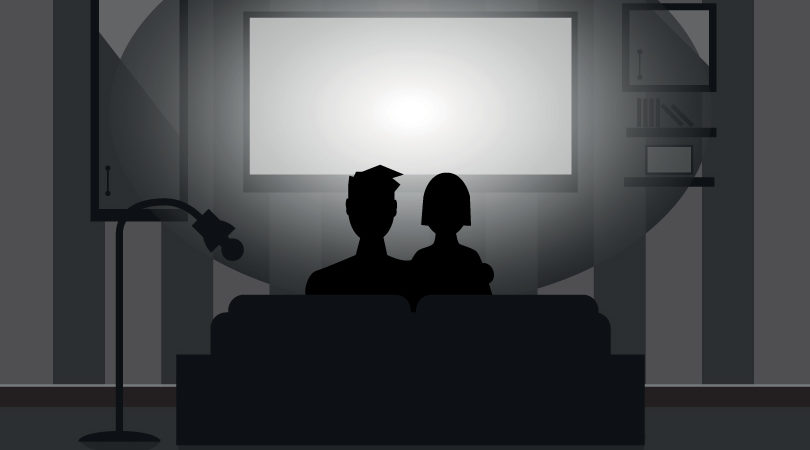 Not everybody in leadership positions is reading books about leadership, where then do they get their conceptions of great leaders? Appreciably, we would argue, from popular culture: movies, tv, and other media. Currently, the average American spends 5 hours per day watching television, and goes out to a movie at least once a week. Video rentals average six million per day, and there are over 2000 Redbox movies rented every minute! Even those who don’t themselves often watch tv or movies are inescapably influenced by surrounding culture. And that culture is heavily defined by popular media.