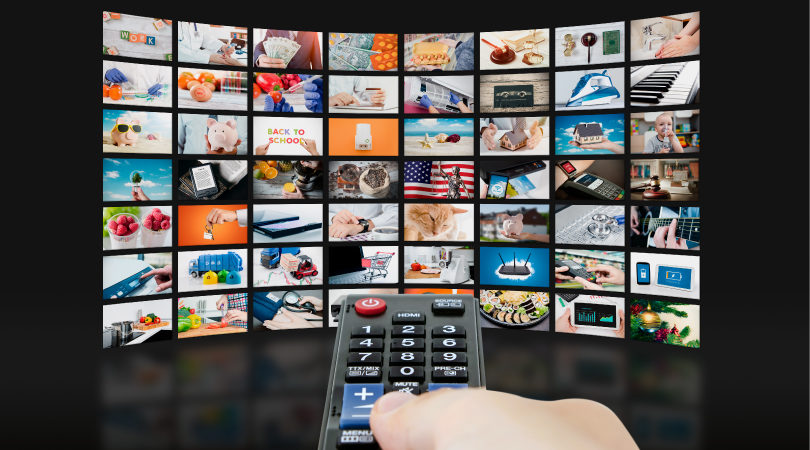 Even those who don’t often watch tv or movies are inescapably influenced by a surrounding culture that continues to be fascinated by heroes and superheroes. In 2014, 8 out of 10 of the year’s top-grossing movies featured heroes saving the world, with Guardians of the Galaxy in the #1 spot. Television appears to be absorbed with redefining heroism (significantly, in darker and more complex tones), with some of its most celebrated and popular programs- Games of Thrones, Mad Men, Breaking Bad, Homeland, House of Cards- featuring flawed heroes. A worldwide hero worship phenomenon is comic-con, at which many attendees dress as superheroes. Now held in 26 cities throughout the United States, Canada, and the United Kingdom, C-C has become “the largest convention of its kind in the world” (Forbes Magazine).

All around us, then, we have books that equate leadership with heroism, as well as popular media and events that focus on portrayals of heroes and heroism. It is widely acknowledged that what we read and watch influences our thinking on matters such as body image, nutrition, and politics. Our media watching surely affects our conceptions of leadership- in others and in ourselves.