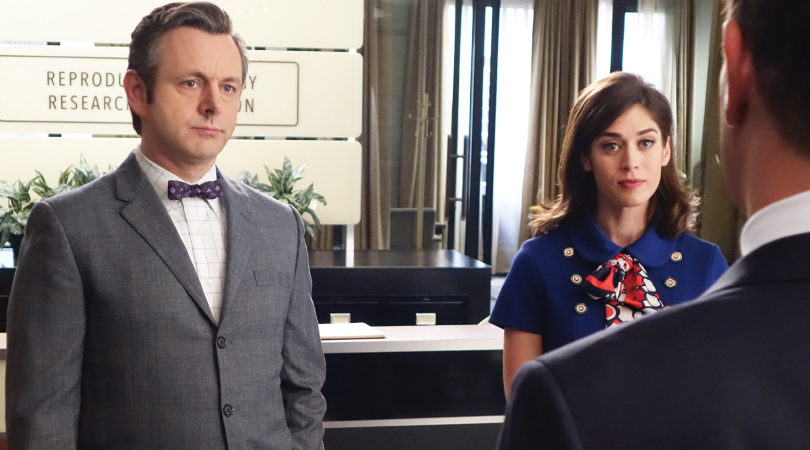 In a recent episode of the Showtime series Masters of Sex, titled “Undue Influence,” Dr. William Masters (played by Michael Sheen) concludes that he should improve his interpersonal skills. This resolution comes after his secretary, who accurately sees him scowling and anti-social, recites a line from Dale Carnegie’s How to Win Friends and Influence People: “three-fourths of the people you ever meet are hungering and thirsting for sympathy. Give it to them, and they will love you.’ Masters reads Carnegie’s book and bumbles through the next days, forcing himself to smile and listen to others, and trying to express sympathy to a neighbor whose wife is seriously ill, by saying, “I know what you must be feeling,” When the neighbor explodes at the falseness and inappropriateness of that remark, Masters concludes that Carnegie’s precepts aren’t for him.

Perhaps Masters has begun to learn one of the perspectives we will be elaborating in future. Interpersonal interaction, one of the most important behaviors for any leader, can’t be reduced to simple precepts. It depends on the particulars of the situation, the motives and feelings of others, and so forth. Television shows and movies with richly drawn plots and characters help us to understand this, and- as we will see through numerous upcoming examples- provide us with what American philosopher Kenneth Burke (speaking of literature) called “equipment for living.”