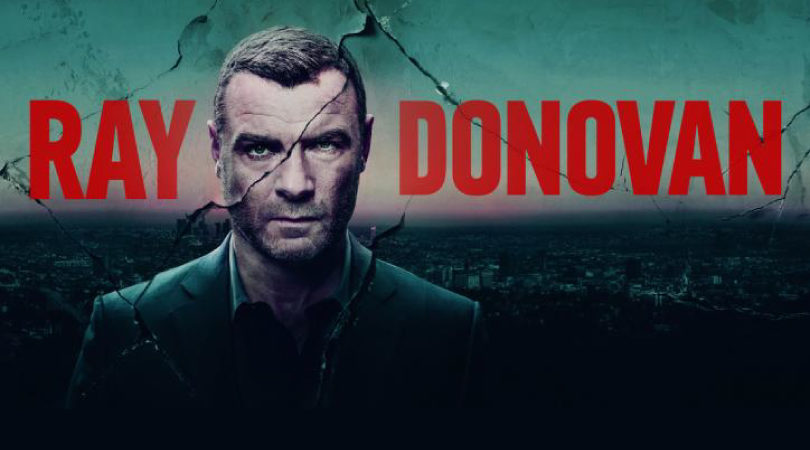 As Steven Johnson observes in everything bad is good for you, contemporary tv characters are morally complex. A case in point is Suits, a series built on this premise: a man who has never earned a law degree is hired by a top law firm due to his superior intelligence and eidetic memory; despite living this criminal life and putting the careers of many others at risk, this man is nonetheless an ethical lawyer and, on the whole, a caring and virtuous person. Another case in point- perhaps something of a polar opposite- is provided by Ray Donovan, whose primary character makes a living helping criminals avoid the consequences of their own actions, but who “has enough hidden pockets of decency that we sort of like him, particularly when we see the world he was raised and lives in” (New York Daily News). Thus, when we point to the likes of Mike Ross or Ray Donovan as exemplars of good leadership, it will not be because they are morally/ethically perfect or even good, but because they occasionally (or often) do what is effective when handling other people. In other words, we’ll need to separate their tactics from their crimes.