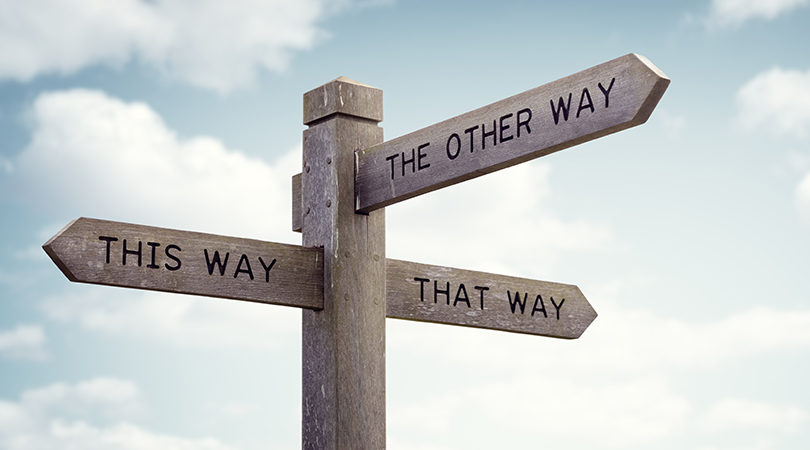 Premise #2 states the following: everyone is imperfect, and makes mistakes. Therefore, to pretend to be “strong and confident” (a commonly used leadership value), is inauthentic, the symptom of a defensive ego.

A key word here is pretend, strength and confidence are, of course, important for good leadership. Since LIMP, fearful people are ineffective at making change or inspiring others, many aim to exude strength and confidence. A problem comes in when they do so while feeling just the opposite on the inside. Such play-acting ironically subverts the process of getting to authentic power and poise. True power and poise come from the entire process of taking an idea through the paces.

Uncertainty runs rampant in the beginning stages of a new idea. One doesn’t know whether an idea is a good one, whether or how it will work, who the key players should be, the impact of the idea, its sustainability, how the idea will interface with the whole of the existing enterprise, and so on. Such uncertainties actually occur not only at the beginning stages of a new idea, but also during each key step along the way toward its fulfillment.

And even if you actually do feel confident and certain, filling the room with that feeling will suppress dialogue and speculation that could yield even better ideas. Uncertainty- as a deliberate practice- infuses new initiatives with life: the new idea is just being floated and invites a great deal of input, the idea represents exciting new possibilities that can take any number of directions and forms, and everyone involved is essential to the developing project. In other words, uncertainty is the essence of creativity.

As Jonathan Fields says in his book, Uncertainty, “the longer you can live in the question, the more likely you’ll be to come up with truly extraordinary ideas, solutions and creations.” Maybe you can see that it is possible to actually revel in uncertainty (not knowing the answer) and imperfection (making mistakes that activate even better ideas.)

To return to where this note began, we can say that a good leader is called upon to move consistently back and forth between power/poise and uncertainty.