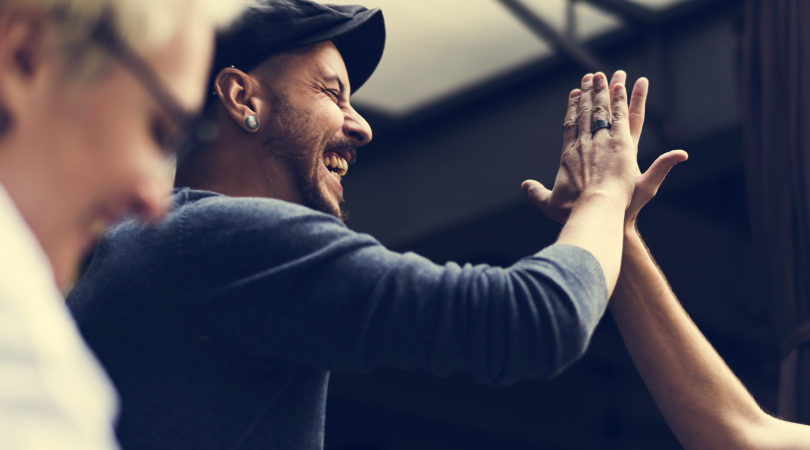 Our introduction to the climate of senior university leadership was a strange one. Bill had just been appointed dean of one of the largest colleges in the university where we both worked, and we were invited to the President’s annual dinner for the deans. We were split up to eat at separate tables, and Debbie was seated with the most senior dean, who was just a few days from his retirement following nearly two decades of service. This dean began to warn Debbie to watch out for Bill’s physical and mental deterioration, noting that becoming dean was the beginning of an inevitable downhill slide. He explained that the challenges and crises that come with the position lead to constant stress, anxiety, sleeplessness, dread, and inevitably (as had been true in his case) heart disease.

In contrast to this extreme example of one who seems compelled to make leadership an ordeal, another colleague of ours – a university vice president with broad and complex responsibilities – loves addressing challenges and crises. A gregarious sort with a large laugh, lots of ideas, and energy on steroids, this leader exhibits genuine excitement for bringing people together to move projects forward. The most obvious symptom of his professional happiness is his stubborn insistence on seeing whatever arises as an opportunity to constructively get something done.

Keeping in mind the stark contrast between the two leaders above, you must now ask yourself, which one are you more like? If most of your days are spent merely tolerating your role, you should abandon it and make room for somebody else. But if you enjoy a challenge and look forward to guidance toward leadership bliss, read on.