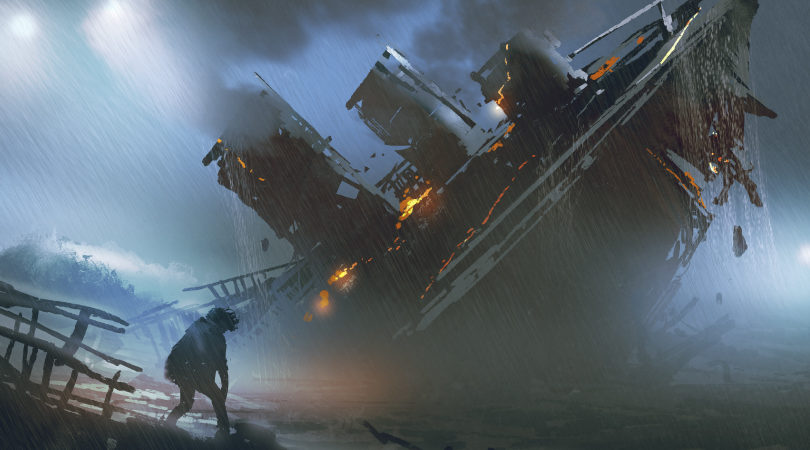 As we’ve indicated, “situational” leadership usually results from a sudden occurrence, and shows us that everyone is potentially a leader at any given moment. Some situations call for seemingly ordinary actions, as in the case of Bill Masters, who might have simply addressed his neighbor’s grief with sensitivity and compassion. Other situations call for extraordinary actions. In the classic 1972 film, The Poseidon Adventure, Reverend Frank Scott (played by Gene Hackman) faces a much more challenging scenario. When the ocean liner Poseidon capsizes, Scott feels called to lead a band of survivors to safety.

The tv comedy Grandfathered makes the point that being unexpectedly thrown into a leadership role often changes one’s character. John Stamos plays Jimmy Martino, a self-possessed, womanizing restaurant owner who discovers that he has a son and a granddaughter from a relationship he was in 25 years prior.