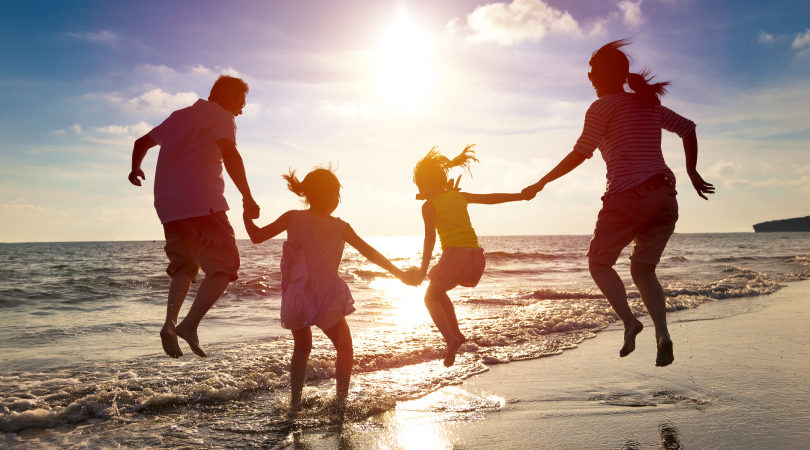 When you’re faced with a new, often surprising situation that affects both your self-understanding and your relationships with others, you may actually find yourself enjoying this new role, and wanting to make it more permanent. In other words, situations may produce desire. Consider Ryan Bingham, played by George Clooney in Up In The Air, a corporate hatchet man, Ryan travels by air nearly 300 days per year to various companies around the country. He claims to love traveling, but we see that Ryan has traded meaningful relationships, a real place to call home, and any true sense of purpose for his pie-in-the-skies lifestyle. He has no one, his Omaha apartment is as utilitarian and inexpressive as a broom closet, and his pathetic goal in life is to clock 10 million flyer miles in order to be personally acknowledged by American Airlines chief pilot Maynard Finch. He gives motivational talks about how great life would be if we weren’t loaded down with relationships. Ryan meets another corporate traveler, Alex Goran (Vera Farmiga), they become lovers (whenever they happen to be in the same city), and Ryan begins to feel less lonely and – happier! He impulsively shows up at Alex’s door, finds out that she’s married with children, and leaves discouraged and confused. By the film’s end, he’s staring at an airport flight schedule, and imagining a life as a family man, a place he can call home.

Broken Flowers stars Bill Murray as Don Johnston, a guy whose life looks a lot like Ryan’s at the start of the movie. Though Don doesn’t travel (despite retiring early after having made his fortune), and has had several girlfriends, he shares Ryan Bingham’s indifference to relationships and lack of meaning in his day-to-day activities (Don does little more with his time than watch old movies and listen to classical music). After receiving a letter telling him that he may have a son who is looking for him, Don eventually begins visiting the girlfriends of his past, to try to determine which one has borne his child, and by the end of the movie has become so absorbed by his possible fatherhood that he’s beginning to imagine young men he encounters as his long-lost child.

Initially, neither Ryan nor Don have any interest in responsibility for the well-being of others, but as their situations shift, and each has the opportunity to see himself as a “family man,” they begin to identify with the new role. The leadership components of such a role are clear: leaders-like devoted family members – are responsible for guiding, nurturing, and being partly accountable for the members of the organization’s “family.” To the extent that Ryan and Don imagine themselves having a positive impact on others, they are shifting their sights away from solitary self-absorption and toward new community with new responsibilities. And all this happens, in effect, by accident: a new situation offering a new opportunity appears, and both develop a desire to play a role they’ve never played before.

It’s quite possible for a situational opportunity to become a permanent role. One prominent example of this is Erin Brockovich. A relatively inexperienced legal clerk, Brockovich became absorbed with a case involving the contamination of ground water in Hinkley, California, and – given the opportunity to pursue her own passion for environmental and social justice – Brockovich pursued research and arguments that eventually led to one of the largest legal settlements in U.S. history, and a $2 million bonus for Brockovich herself. The leadership and passion she displayed in this case led her involvement in a number of other high profile health and safety cases, and her position as President of Brockovich Research and Consulting.