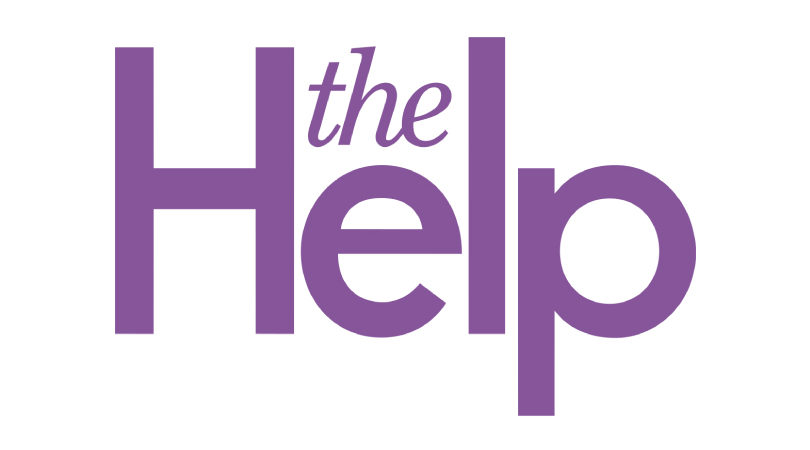 As we’re seeing, the hero’s journey/call to action sometimes comes unexpectedly. The 2011 film version of Kathryn Stockett’s novel, The Help, tells the story of black domestic servants in 1963 Jackson, Mississippi who participate, courageously, in writing an anthology of autobiographical stories that reveal the racism and oppression that they labor under, and which becomes a best seller. The writers discover a new sense of selfhood and self-worth, and one in particular, Aibleen Clark (played by Viola Davis, who also narrates the story), closes the film by heading down a new path – away from servitude and toward a career as a writer. She, like many who answer the call to action, connect with an inner desire that had gone unrealized and unsought. Aibleen walks toward a new future, realizing that she is finally about to lead and authentic life. And she recalls that her son, who died in a tragic accident, once told her that “we gonna have a writer in the family one day,” and realizes, smiling, that “it’s gonna be me.” She is headed toward her son’s, and her heart’s desire, on the verge of the bliss that had been hers to claim all along.