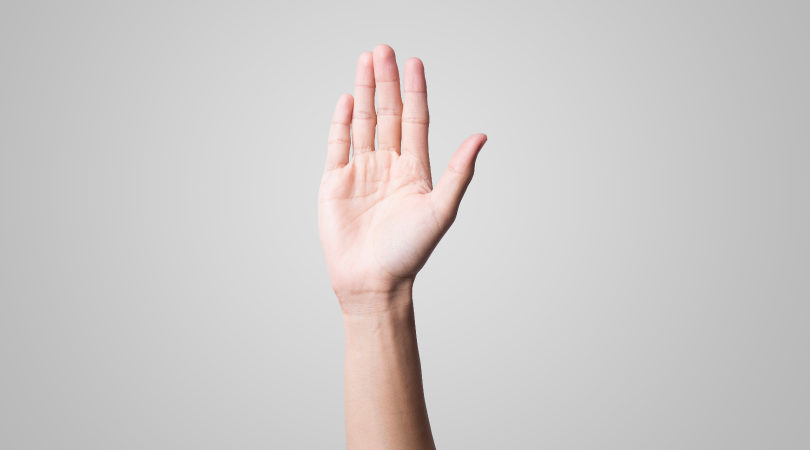 In general, we should not opt into a leadership role, whether situational or positional, out of duty or obligation. Of course, if the house is burning down, and you have the opportunity to lead everyone to safety, you should do so. But apart from emergencies, leadership roles that feel forced or cause you to feel ill at ease will not work out well for you. It may sometimes be difficult to avoid requests to take on certain roles, especially if others view you as a capable person who knows how to get a job done. But before you accept any leadership role, you should think carefully about whether it is the right fit. In the 1972 classic, The Candidate, Bill McKay (Robert Redford) allows himself be persuaded to run for the Senate, even though he sees the political system as completely at odds with his values and instincts. Surprisingly, he wins, and finds himself trapped in a meaningless victory, staring blank-faced at his campaign manager and asking, “What do we do now?” If you take on roles that you’ve been talked into by others, roles that you haven’t chosen deliberatively, you will likely feel resentful and beleaguered, if not anxious. Remember: the kind of leadership experience we recommend should feel natural.

This advice may seem disagreeable, even offensive, to those of you who are accustomed to valorizing the selfless call of duty as the standard for proving worth and virtue. After all, most of us have deeply internalized the message of so many classic literary works and movies about valiant and superhuman heroes. Joseph Campbell’s hero’s journey has become a common template for the development of leadership that requires taking on an alien or unnatural role, battling through terrible obstacles, and achieving some sort of against-the-odds victory. This “save the world” model of leadership is popular, but usually mistaken. The hero’s journey is, in our opinion, inconsistent with the journey toward personal happiness, and sets a standard that may be suitable to depictions of larger-than-life conquerors, but is not useful for those of us who want to do good work that does everybody good.

To begin to elaborate both the uses and deficiencies of the hero’s journey, our next blog offers a brief review of its elements.