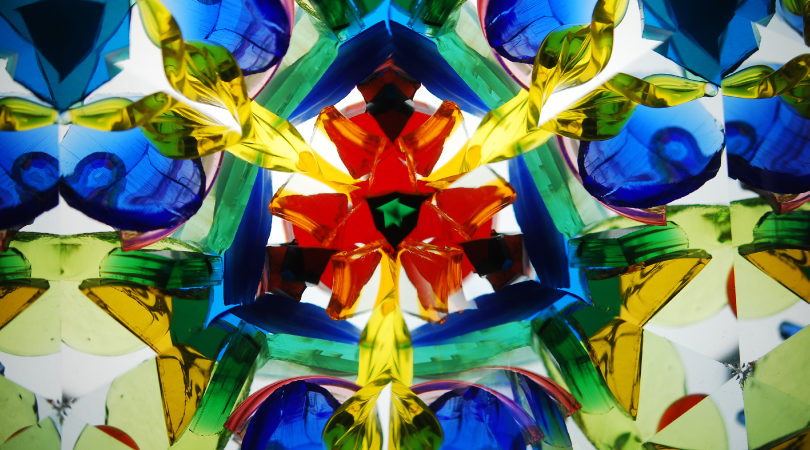 Numbers 1 and 2 seem to us to be self-evident, so we’ll not elaborate on those points. Numbers 3-5, on the other hand, would seem to call for discussion. Good leaders depart from the leader-as-bureaucrat role and turn to solutions that are innovative and sometimes even subversive.

#3, the opportunity to develop creative solutions: In the police drama TV show Blue Bloods, Commissioner Frank Reagan (played by Tom Selleck) faces leadership challenges that often prompt him to question policy. Since for Frank doing the right thing is not always what prevailing procedure or practice would dictate, he’s repeatedly called upon to balance rules and regulations with individual and situational needs. In “A Deep Blue Goodbye” (March 31, 2017), for example, Frank must decide what to do about police chief Travis Jackson (played by Isaiah Washington) who does not want to cooperate with mandatory retirement rules. Highly experienced and accomplished, and far more fit than the average 63-year-old, Chief Jackson sues the Department for discrimination, arguing that Department policy is unduly inflexible.

Frank is sympathetic. He notes that 63 may have been a reasonable career endpoint when the policy was written decades earlier, but recognizes that times have changed. Advisors remind Frank that his job as Commissioner is to “steady the boat” rather than to rock it, but Frank decides it’s up to him to rock the boat nonetheless. The trick for Frank is to do so in a measured way, so that the boat isn’t made to sink.

The episode concludes with a surprise sendoff for Chief Jackson, featuring a long line of officers saluting and applauding him. He leaves heartened by Frank’s promise to lead a formal reconsideration of the Department retirement policy, so that future officers may not face the hard line that Chief Jackson had to encounter. Frank both embraces change, and engineers a “by the book” process for creating it.

Like Frank Reagan, the leader-as-intellectual is uniquely equipped and positioned to re-calibrate and humanize regulations. In this Blue Bloods episode, a bit of ingenuity–orchestrating a change at once progressive and alert to institutional needs–provides a moment of bliss for the Commissioner and all concerned. Such moments do not necessarily require a grand, revolutionary vision. As Ben Waber, Jennifer Magnolfi, and Greg Lindsay note in their essay on workplace innovation, creative leaders often simply “take old ideas, put them into a kind of kaleidoscope, and turn” (“Workspaces That Move People”; Harvard Business Review October 2014).