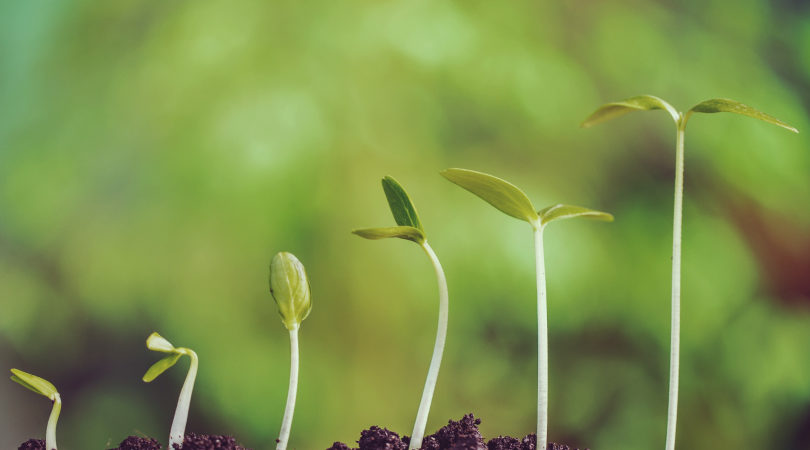 There are “right reasons” and “wrong reasons” for aspiring to greater institutional responsibility and accountability. The wrong reasons are generally compensation, a sense of being under-appreciated, longevity in one’s present position (“it’s my turn”), and the like. The right reasons usually stem from a vision for the future and an enthusiasm for leadership. What Dan Butin says about becoming an academic dean is true of so many executive leadership positions: “The job is about moving a wide range of highly complex puzzle pieces around in real time with a foreknowledge that the implications could resonate for years or even decades. . . . It’s exciting stuff” (“So You Want To Be A Dean,” The Chronicle of Higher Education, January 13, 2016).

Butin goes on to describe the challenges that accompany this “exciting stuff”:

It was like playing 10 simultaneous games of chess — blindfolded. I would walk into a meeting more or less knowing who would be there, with what issues, and with what desired outcomes. Then someone else would show up. Or a new bit of information about budgets would be mentioned. Or a different idea would emerge. And I would have to pivot and decide: Was this new development important? Should we discuss it more? Should I steamroll ahead with my original plan or refocus?

Clearly, one big, and good, reason to take a bigger role is the desire for new and more exhilarating challenges, with a view to leaving a legacy of positive change.

In Mindset, Carol Dweck argues teaching and learning can benefit from a “growth” rather than a “fixed” mindset. A fixed mindset presupposes that one’s strengths and weaknesses are more or less unchangeable; a growth mindset presupposes that dedication and hard work can change and approve one’s abilities and achievements. The important point, for our purposes, is that those with a growth mindset relish challengesand tend to see themselves in a state of becoming, rather than seeing themselves as having arrived. Bill recalls his interview with a finalist for a College Dean position: when Bill asked why she was attracted to the position, the candidate answered that “this would be a great place to retire.” Not at all an encouraging answer!

Research on neuroplasticity indicates that we are, at any age, capable of creating new neural connections, new abilities, new successes. But for scholars like Dweck, the question is not so much whether our brains really are “plastic” or not; the question is whether we believe that we’re capable of growth and change. Or, as research in neuro-linguistic programming suggests, and as Dweck stresses, what fixed thinking regards as failure, growth or plastic thinking regards as feedback that leads to recalibration. Put another way, whether we relish challenges or not has a great deal to do with our own sense of self, as either inherently creative and expansive, or as depleted and limited.

It appears to be inherent in us to want to create new things. Obviously, each time we set about doing that, we’re like the toddler learning to walk. That entails plenty of error. Instead of avoiding error, the blissful leader has to be willing to do things imperfectly in order to master them more fully. Creativity requires constant recalibration.