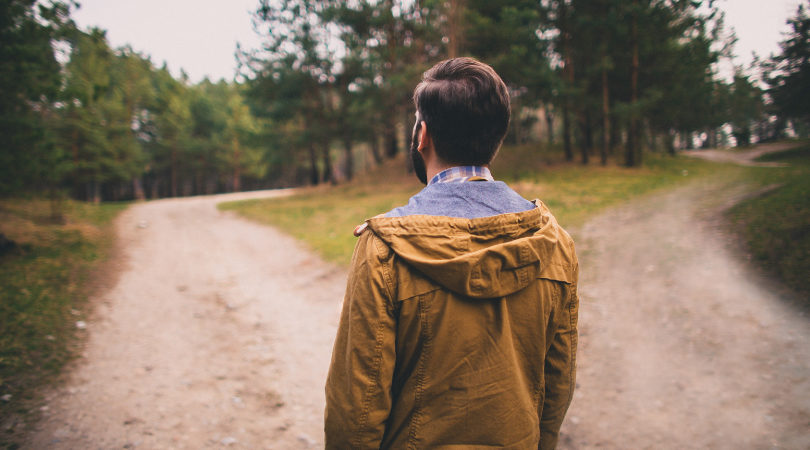 Positional leadership comes with challenges we tend to experience as hardships:

This is a partial list, but in these cases additional stress and anxiety can be activated, as well as an extended period of beleaguered reflection and second-guessing. This is largely because we tend to regard such experiences as judgments rather than as information that can usefully, constructively, and creatively inform the recalibration of our professional and personal identity. The blissful leader employs a bias toward maintaining or recovering fullness of being, rather than being diverted from it.