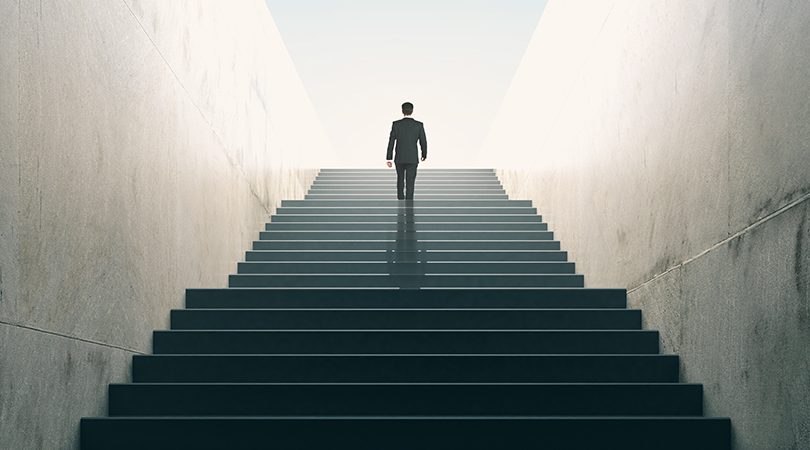 Below is a summary of key points pertaining to Leadership and Bliss.

1. Everyone is engaged in leadership, because each of us has an impact—positive or negative, small or large—on those we touch.

2. A good leader knows that he or she can never know everything, and is therefore always making decisions in a state of being “mistaken,” in a state of imperfect or incomplete knowledge.

3. Opportunities to influence those around us appear every day, often outside our formal designations as leaders. Almost everything we say to others “leads” people to conclusions, feelings, reactions that would not have occurred without us.

4. A good leader is called upon to move consistently back and forth between power/poise and uncertainty. In detective fiction, movies, and television, the expert investigator must often resist the urge to “close a case” prematurely.

5. The “positional” leader (someone with a formal leadership position) experiences challenges that the leader tends to perceive as hardships:

· Always having some enemies.

· Always being “parsed” for saying the wrong thing.

· Being the person where the buck stops.

This is a partial list, but in these cases additional stress and anxiety can be activated, as well as an extended period of beleaguered reflection and second-guessing. This is largely because we tend to regard such experiences as judgments rather than as information that can usefully, constructively, and creatively inform the recalibration of our professional and personal identity.

6. Non-attachment is the ability to let go of insistence that things go a certain way, or to perceive present circumstances without an uncomfortable emotional charge having to do with dissatisfaction, irritation, anger, frustration, anxiety or exhaustion. We don’t mean to say that such emotions are bad or not useful. We need our emotions to cue us in to what we prefer and don’t prefer, to any mistreatment or injustice that calls for intervention, and to our very humanness. The idea is not to suppress or refuse emotion, but instead to listen to the message that our emotions are sending, and then settle back into the state of equilibrium from which the best action can emerge. For the “bliss leader,” non-attachment, with the intention of causing a good result in keeping with his/her value system is preferred over being blinded by an egoic demand that the world comply perfectly with his/her wishes.

7. Television shows and movies with richly drawn plots and characters help us to understand this, and provide us with what American philosopher Kenneth Burke (speaking of literature) called “equipment for living.” Media portrayals of leadership moments, characters, triumphs, disasters, malcontents, and ambiguities surely affect our conceptions of leadership—in others and in ourselves. They are opportunities/entry points into nuanced discussions of the issues.

8. “Bliss” is the capacity to gain wisdom and recover a sense of well-being. Remaining calm, focused on one’s values, and open to seeing what develops is a good response to most of the kinds of challenges that we face, but recognizing the point when you’re in a deep hole and need a friend is pretty important, too.

9 thoughts on “Next Steps”