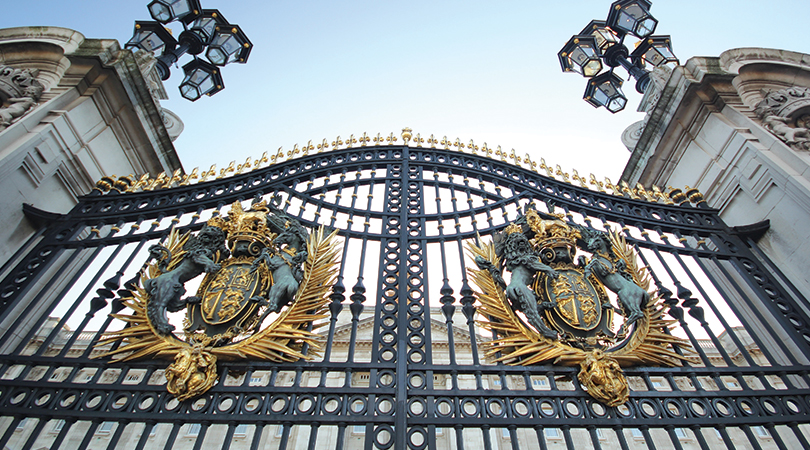 The anonymous comment on The Crown, in response to “Next Steps” (November 19, 2020), provides a nice opportunity to further elaborate the concept of non-attachment. Queen Elizabeth’s (Claire Foy) denial of Margaret’s (Vanessa Kirby) request in season three (which we haven’t yet watched) is preceded in season two by her refusal to give Margaret official permission to marry Peter Townsend, a divorced man. She’s faced with an impossible decision: either uphold the image of the royal family or alienate her sister. In this case, Elizabeth is not so much commendably demonstrating non-attachment as she is making a choice out of necessity (insofar as she is unwilling to challenge Church law and mores). Though doing so requires a degree of stoicism in order to get through the experience, Elizabeth may be more detached in feeling than she ought to be (this is certainly Phillip’s view). In this regard, she makes a nice case in point for a consideration of the self-abnegation (Elizabeth genuinely wants Margaret to have Peter) in deference to the office that leaders must often exercise, as this comment’s writer suggests.

Now, once Elizabeth has made the decision to refuse her sister, there is little she can do other than express her regret and hope that Margaret will eventually forgive her. This phase will call for a fair degree of nonattachment: She will need to accept that her sister may never do so. This distinction between non-attachment and emotional detachment is an important one to note because we wouldn’t want non-attachment to be confused with lack of feeling.

We look forward to seeing how this dynamic is revisited in Season 3!